In a shift from their previous stand of blaming e-commerce marketplaces, top distributors and retailers of consumer electronics and smartphones now squarely blame manufacturing companies for deep online discounts that have eroded their sales, and have threatened to stop stocking such products if the heavy rebates continue.

Brick-and-mortar stores allege that companies are either offering better prices to online platforms or not curbing supplies to them, according to three senior industry executives.

Referring to the recently-concluded festival season during which various e-commerce platforms offered sharp discounts in the name of “Big Offers” and “Diwali Sale”, Shah claimed that business of brick and mortar shops was down by at least 50 per cent because of the predatory pricing mechanism adopted by e-retailers.

However, the manufacturers said they offer similar prices across all sales channels and that separate models have been launched for online and offline stores. Walmart owned Flipkart and Amazon maintain they only operate online marketplaces in India and do not determine product prices.

Leading consumer electronics retailers across the country such as Viveks, Girias, Shahs, Sathya and Vasanth and the All India Mobile Retailers Association, which represent over 25,000 mobile phone retailers, have asked manufacturers to stop offering discounts online. They also want to be offered

the same prices and consumer deals as online retailers and new models to be launched in offline stores along with ecommerce sites.

The association said in a letter that mobile phone makers should offer similar specifications, prices, offers and launch dates for new smartphone models across all channels.

“The way brands are working with online, the preferred channel for better market share, the general trade would similarly like to work with the supportive brands for survival. The concrete boundaries between online and offline retailers need to dissipate before things get out of hand,” the association said.

An Amazon India spokesperson said the prices of products on its marketplace are determined by sellers. Amazon innovates to offer newer services to sellers that enable them to significantly reduce their cost of selling, which they pass on

to customers as lower prices. Flipkart did not respond to an email. According to Pulkit Baid, director of Great Eastern Retail, the leading chain in east India, the concern is over deep online discounting, which is an unfair trade practice.

“Brands are either directly indulging in this or they have tools to reign it which they are not using,” he said. Girias director Nitesh Giria said manufacturers should stop supplies and discounts to online retailers because the offline business is badly getting impacted due to this.

“What is happening in ecommerce is not fair play,” he said.

Kamal Nandi, business head at Godrej Appliances and president of the Consumer Electronics and Appliances Manufacturers Association, said companies do not fund discounts and they have created separate product lines for online and offline channels.

“Offline stores have a higher cost of operation and hence we support them with higher margins. Moreover, some of the offline stores themselves sell on e-commerce sites, which they should stop. We cannot stop anyone from selling anywhere since the online sites are all marketplaces,” said Nandi.

Tata-owned Voltas said the company always maintains parity among all channel partners, both offline and online. A spokesperson said offline contributes the maximum sales for them and online is an emerging channel.― Gadgets Now

Bangalore/Mumbai: Retail companies are increasingly looking at adopting the hybrid retail model, which involves having both an online and offline store presence, executives at the Bangalore Brand Summit said on Friday.

Quotes in the article 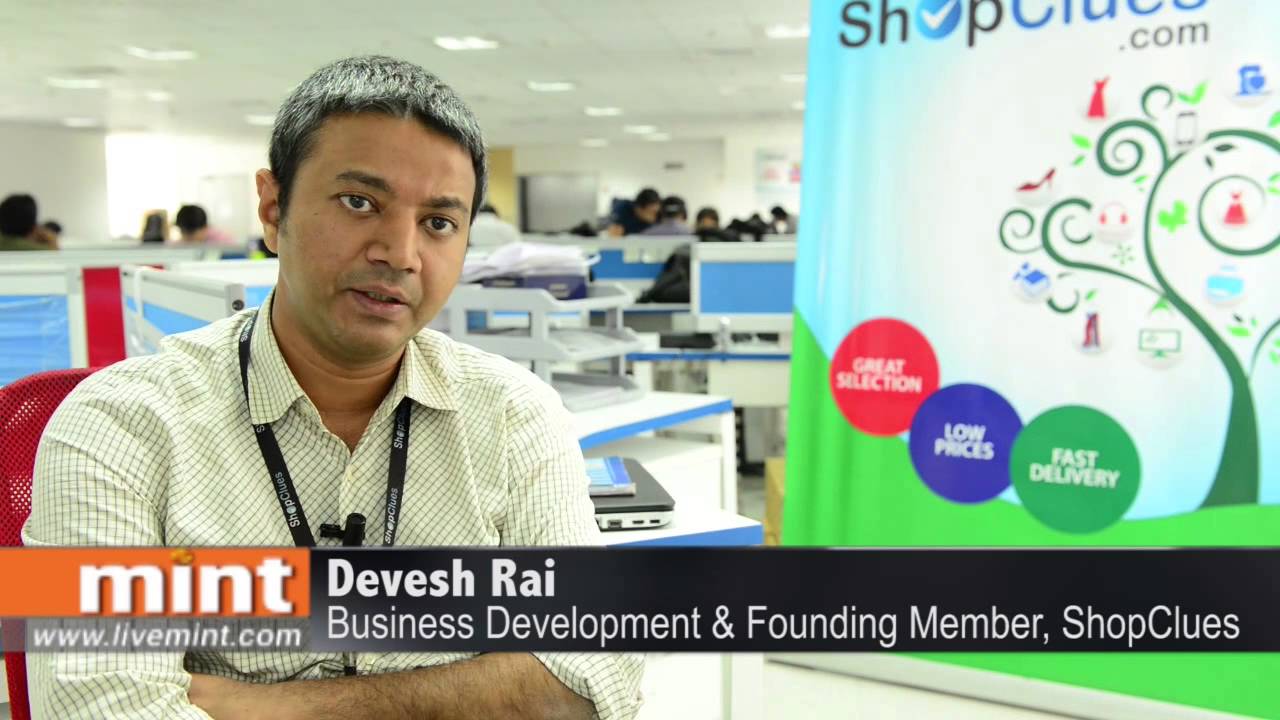 “We noticed last year that the online business was growing phenomenally without us paying much attention to it and have now decided to invest much more online,” said Vivek Prabhakar, chief executive officer (CEO) at Chumbak.

The firm until 2012 was focusing much more on growing its offline presence, but now spends an equal amount of effort on growing both the online and offline business, said Prabhakar, who was speaking at the Bangalore Brand Summit, which was jointly hosted by Hindustan Times and marketing consultancy Paul Writer.

Textile maker and retailer Arvind is close to launching an e-commerce platform, Mint reported earlier this week. Reliance said in its latest annual report that it would launch a commercial website this year.

The growth of online retailers such as Flipkart and Snapdeal has hurt offline retailers, as customers have been drawn by attractive discounts. Many retailers had asked brand manufacturers, which are also suppliers to online firms, to get e-commerce sites to reduce discounts, Mint reported on 16 March.

These steps are unlikely to work as analysts say e-commerce has become too large a medium for brands to ignore, and the best approach for offline retailers would be to make a serious attempt at having some kind of an online business.

Will Diwali Ecommerce Boom Hurt Brick And Mortar Retailers Near Me

“We at MTR believe that e-commerce is going to be the next big thing,” MTR Foods Pvt. Ltd marketing head Vikran Sabherwal said. “In future, from what we understand, a lot of FMCG (fast-moving consumer goods) routing distribution will be through the online medium.”

Not everyone agrees, however. “E-commerce works for things like apparel and electronics,” Murali Krishnan, CEO at supermarket chain Nilgiri’s, said at the Bangalore Brand Summit. “But for staples and groceries, margins are too thin for e-commerce. Plus, I doubt if anyone would want to buy things like paneer online.”

Hindustan Times is a publication of HT Media Ltd, which also publishes Mint.