Reading: The Elements of Style by Strunk and White (Chapters 1 and 2) Style: Toward Clarity and Grace by Joseph Williams (Chapter 1) Homework: Reading Response 5 Due Monday (10/2). Point beneath each word at a rate of around one word per second or a bit longer (so students get a feel for what reading at 40+ words per minute is like). Again, give individuals a turn on their own until you have everyone reading at speed. You can tell when a student is reading fluently: it sounds like normal speech.

Welcome to my weekly roundup of the wine stories that I find of interest on the web. I post them to my magazine on on Flipboard, but for those of you who aren’t Flipboard inclined, here’s everything I’ve strained out of the wine-related muck for the week.

Michelin buys 40% of Wine Advocate
Big news in the world of wine criticism. But did Parker sell his remaining shares, or have the Singaporean’s already decided to divest?

Chardonnay Joins the Bordeaux Club
Well, that won’t be controversial, will it?

Fino’s context warning
Sarah Abbot on the charms of Sherry.

A Woman Takes the Helm at Antinori (Officially) Next Month
For the first time in 26 generations.

Schwarzenegger Made Bordeaux Wine ‘Ambassador’
Those quotation marks are needed.

Wine Executive Charles Banks Sentenced to Four Years for Fraud
A sad ending to a soap opera of a tale, but it appears justice has been served.

Jefford on Monday: The rosé which wasn’t pink enough
An illustration of why appellations can also be stifling.

Deirdre Heekin of La Garagiste and the Unlikely Tale of Vermont Wine
A nice, in-depth profile of this sought-after producer.

The Science of Chilling Wine
Some air quotes ought to be used here, but the advice is sound.

Romanian Wine is Making a Comeback
The question is to where is it making a comback?

Boyd on wine: Thomas Jefferson and the history of wine in the US
Gerald Boyd celebrates independence day.

What Goes with What?
Matt Kramer talks to his food ands looks at his guests, not the reverse.

Space wine is possible, but far far away
But not a galaxy far, far away…. Best chess engine for mac.

How This Australian Is Changing The French, and World, Wine Scene
Tom Mullen on Ch. de Cadillac 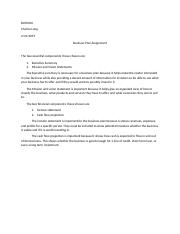 Who grew the grapes in the wine you’re drinking? The label has some clues.
Dave McIntyre on back label terms.

On Being a Wine Whistleblower or True Story Teller
Wink Lorch digs into the sordid history of Altesse. 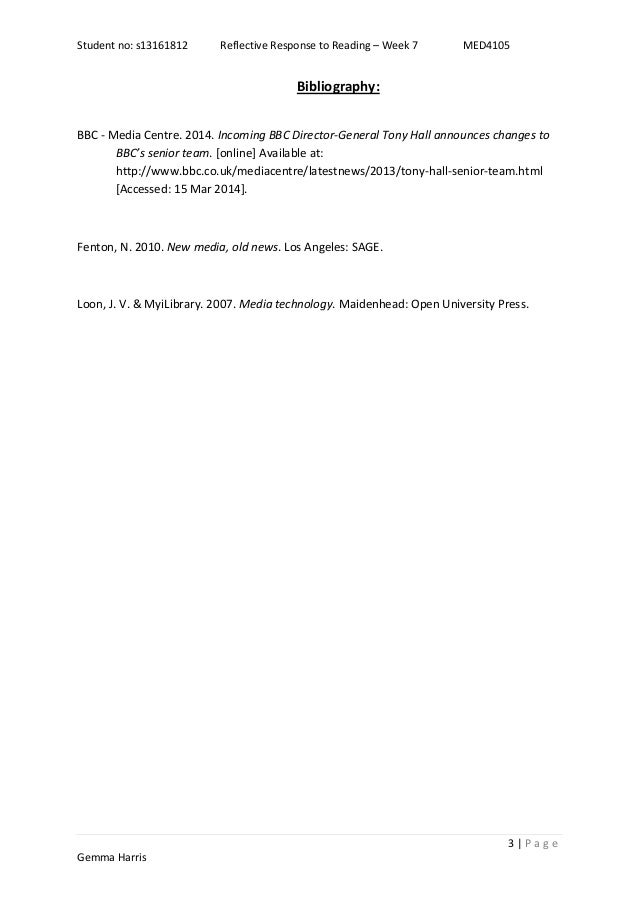 What’s the truth about biodynamics?
Felicity Carter goes looking for truth, and finds mostly what we already knew.

Northern Virginia’s vineyards shine
Getting their due.

Wine Industry Shakeup: Leader of Santa Barbara’s Largest Winery Group Steps Down
When you’re fighting what seems to be a losing battle with NIMBY