Like a growing number of artists, Topaz chose to forego the traditional route of begging major labels for binding, long-term record deals; instead, he produced, manufactured, and distributed his debut effort The Shrine mostly by himself. The sound of The Shrine is totally modern, but also has a feel reminiscent of a Roy Ayers Ubiquity album from the early '70s. There's lots of soul in the selections on The Shrine, plus a steady and consistent groove. Recorded in a two-track format, the sound quality is less than stellar only to those listening very closely, lacking only a little depth. The album opens with the title track, whose feel is similar to Sade. Squantch's trombone solo is fluid and right in the groove (not an easy task with a trombone); Ethan White follows on a Wurlitzer electric piano with a sparse solo that fits the rhythmic strut. Topaz closes the tune with a lyrical, well-executed solo, thereby setting the precedent for the rest of the songs on The Shrine. A key member in another hot New York City band, ulu, Justin Wallace plays the bass parts on this album; he mostly plays electric, but uses acoustic on 'San Joaquin.' Phelim White plays the drum kit on all songs except 'Tress-Cun-Deo-La' (a Joe Henderson tune), 'Dharma,' and 'Goin' Home'; the latter two feature the talented Ze Ze Arad, who exhibits a gentle jazz styling. 'Live at Bell' was recorded at a popular New York City venue called the Bell Café. Scott Chasolen, also a member of ulu, joins Topaz' crew on the Rhodes organ; there's not much to this song other than Chasolen's soothing solo and Topaz' saxophone musings, but the atmosphere is just right. 'Dharma,' the last selection, starts off with a free, avant-garde feel, but eventually reels it in with a hip-hop-inspired drum pattern and Ethan White's intense keyboard dramatics, which interestingly revolve around a merengue progression that gives the song a Latin flavor. Watch for the artist named Topaz.

Songs Lyricstz. This is the official facebook page of Songs Lyrics, which will always bring you the lyrics of various popular songs in the East Africa and around the world.

We play the songs that every music lover had on their mix tapes back in the day. Below is a list of amazing 80s songs that you just might hear at a Mixtape – 80s Tribute Band concert. 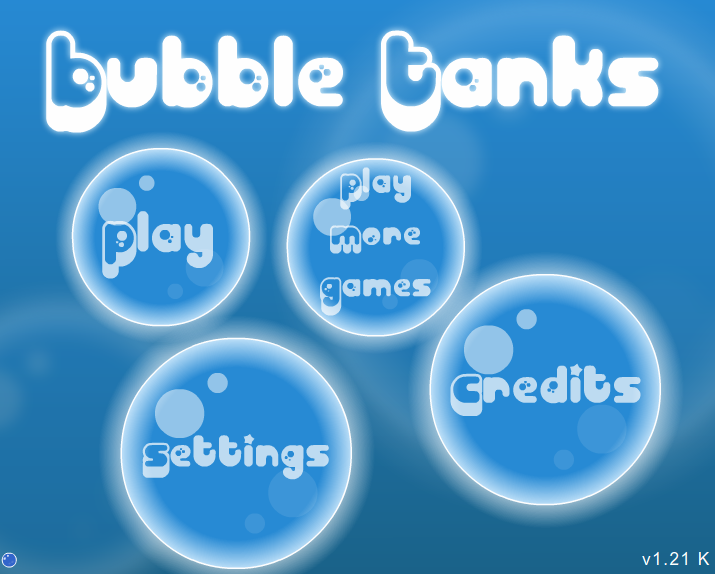 *-Each concert is different and our set list may or may not contain songs not listed above. But rest assured, we’ll never stray from that 80s goodness!