The Goose Girl by Shannon Hale

The goose girl There was once upon a time, an old Queen, whose husband had been dead for many years, and she had a beautiful daughter. When the Princess grew up, she was betrothed to a Prince who lived very far away. When the time came for her to be married, and she had to journey forth into the. The Goose Girl The Goose Girl Story For Kids: Goose Girl: Once upon a time, there was a beautiful princess. One day her mother the Queen told her that she had fixed her marriage with a prince. Queen said to the princess, “The son of our friend King of Shazam is a wonderful prince. You will be very happy with him.

She was born with her eyes closed and a word on her tongue, a word she could not taste. Her name was Anidori-Kiladra Talianna Isilee, Crown Princess of Kildenree, and she spent the first years of her life listening to her aunt's stories and learning the language of the birds, especially the swans. Windows 8 rt iso image. And when she was older, she watched as a colt was born, and she heard the first word on his tongue, his name, Falada.

From the Grimm's fairy tale of the princess who became a goose girl before she could become queen, Shannon Hale has woven an incredible, original, and magical tale of a girl who must find her own unusual talents before she can lead the people she has made her own. 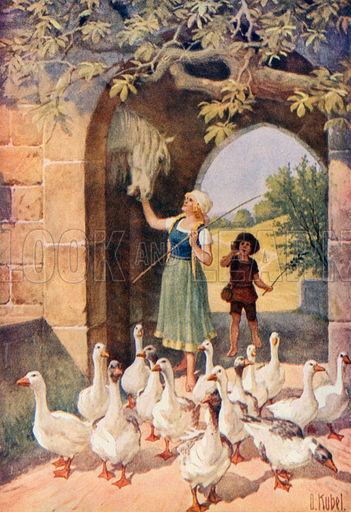 Shannon Hale was a storyteller from birth. At age 10, she began to write books, mostly fantasy stories where she was the heroine. Hale continued to write secretly for years while pursuing acting in television, stage, and improv comedy. After detours studying in Mexico, the UK, and a year and a half as an unpaid missionary in Paraguay, Shannon earned a bachelor's degree in English from the University of Utah. She was finally forced out of the writers' closet when she received her Masters in Creative Writing from the University of Montana.

The Goose Girl, her critically acclaimed first book, is an ALA Teens' Top Ten and Josette Frank Award winner. Enna Burning, River Secrets, and Forest Born are companion books to Goose Girl, continuing the Bayern books series. Princess Academy is a Newbery Honor Book and a New York Times best seller. She and her husband Dean co-wrote the graphic novel Rapunzel's Revenge, which was selected by Today's Al Roker for Al's Book Club for Kids.

For more information about Shannon Hale, check out AdLit's Books & Authors section for a video interview with the author and other resources. 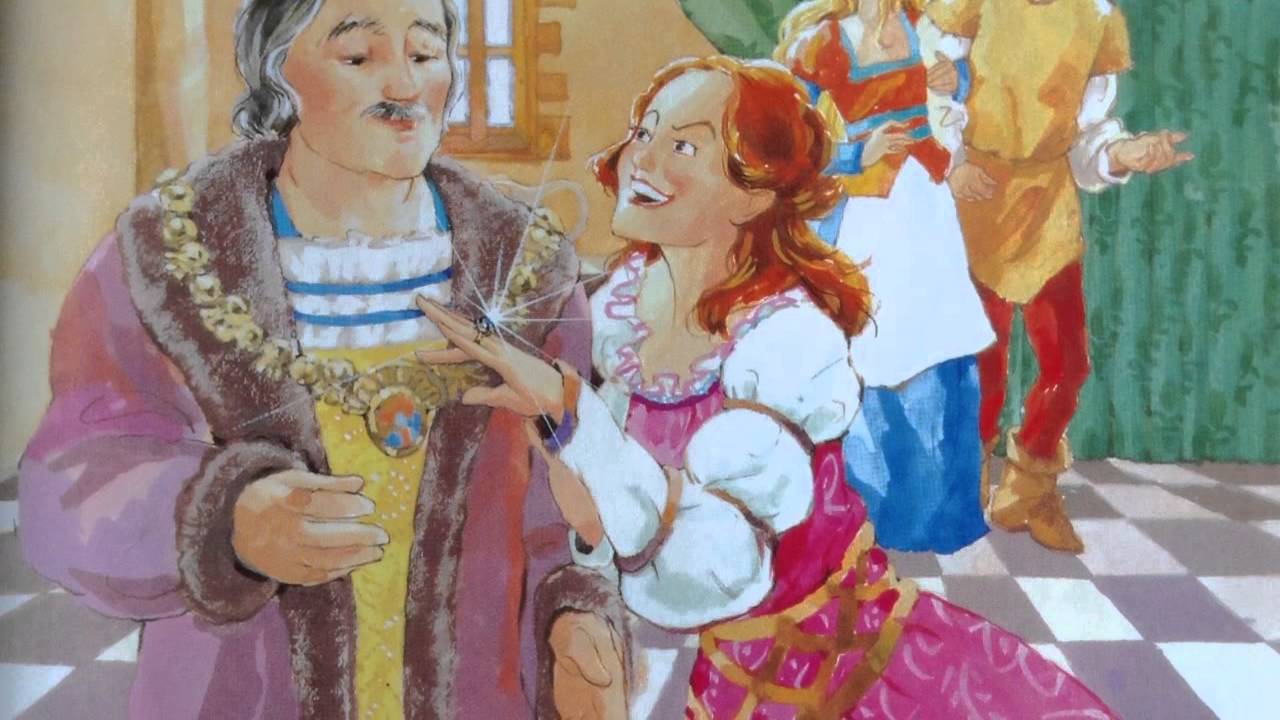 The Goose Girl follows the story of a princess on her way to get married, only for her maid to steal her identity, thrusting the princess from royalty into servitude. So what is the moral here?

The morals of fairy tales, especially of the Brothers Grimm variety, are often quite clear, but for The Goose Girl, it seems to vary what people believe the takeaway for this story is supposed to be. Is it a story about the differences of class? Or maybe a coming of age tale? Or does it go deeper than that?

The story begins with the princess on her way to marry the prince of another kingdom. And, of course, we all know what happens next. The princess’s sole traveling companion, her maid, forces the princess to change clothes and switch entire identities. When the two arrive at the castle, the maid is thought to be the princess, and the true-princess is sent off to tend the geese.

Most retellings (if not all of them) puts a big focus on the princess’s change of status, and how she learns the needs of the people beyond her narrowed view as a royal. Which I personally think is a beautiful interpretation of the tale.

This is certainly not the only fairy tale that puts a royal in a servant’s position. The fairy tale world is utterly brimming with hidden princesses thrust from their title into a life of a peasant, only to return to their title, in my opinion, stronger and more equipped to lead their people.

Because, you see, for me the moral of The Goose Girl is of endurance and patience.

Though, at the beginning of the story especially, it’s a bit frustrating how the princess doesn’t fight back against her maid’s treachery and just takes it silently, we don’t know the whole story. The maid could have had a knife on her, was much stronger, or any number of things. Regardless of how it happened, the princess went from royalty to goose girl, and didn’t seem to have any way out of it.

What I love about this tale, and so many retellings, is how she endures. No, a princess probably doesn’t know how to tend to geese, and knowing a traitor was currently posing as her had to be unbearable, and, to add salt to the wound, her beloved horse was murdered. She lost absolutely everything—her mother’s protection, her dear horse, her entire title. But the girl took her awful circumstances in stride. And she waited.

I suspect the maid must have had some kind of leverage on her that forced the princess into silence, which would also explain why she couldn’t tell the king the truth when he took notice of her strange behavior and outright asked what was going on. The princess could do nothing but wait.

Because sometimes that’s how life is. Sometimes we are in seasons where we just have to wait and endure, but these are the seasons we also GROW.

I do not think the princess’s waiting time was idle. She left her mother’s care, and her life as a royal, and was forced to learn how to care for herself, how to live without everything she had been born into. I imagine it was within this time that the princess discovered who she really was, as well as what it was like for those she would one day be ruling. Perhaps the princess we met at the beginning, who didn’t stand up to her maid, was merely a girl. But I suspect the princess who returned to her true title at the end was a much stronger, much wiser young woman. 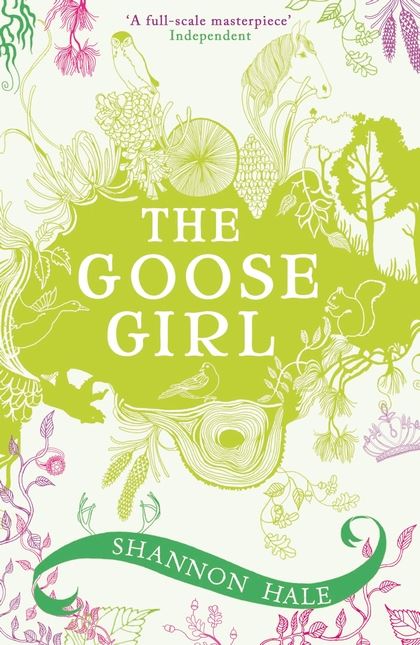 I love these tales of stripped titles and justice winning out in the end. These stories that show us, even when we lose everything, we gain so much if we just endure, if we are patient, if we choose those lonely, hard times to discover who we are and grow.

What would have happened had the princess not lost everything? Would she have become a good queen? Could she lead her people well? I suspect, because of her hardships, she became equipped to rule the kingdom with far more patience and love than had she not endured those hard times.

Perhaps The Goose Girl is a strange tale—between magic blood on a handkerchief, a talking dead horse head, a goose-boy who has a weird infatuation with golden hair, and a maid who is in serious need of therapy. But, for me, this story will always be a reminder to grow in the hard times and know they don’t last forever.

As the princess reached her happily-ever-after a stronger and wiser young woman, we too can remember it is during the dark days that we learn to shine.

What do you think? What sort of morals do you get out of The Goose Girl?