It's been a crazy year. Many of us will have a stack of books next to our beds that has only grown higher in 2020. But it's almost time to kick back with a book. Here's the latest in our series about what Wellingtonians will be reading this summer.

The book that is top of my reading list for the summer holidays is The New Ships by Kate Duignan. I was given it for my birthday in July but I have not been able to fit in much recreational reading since then. I recently read Carl Shuker’s book A Mistake which was also set in Wellington, and I was surprised by how much I enjoyed reading about familiar places seen through the eyes of a clever writer. So I am looking forward to immersing myself in Kate Duignan’s novel.

I have got a few good books to read including The Overstory by Richard Powers, Jenny Diski’s new one Why Didn’t You Just Do What You Were told? and few more - including some great gardening mags to help me with the design of my new garden! But the one I am most looking forward to is The Glamour Boys by Chris Bryant, about a bunch of gay British MPs who tried to warn Chamberlain about Hitler.

Why I’m no longer talking to white people about race, by Reni Eddo-Lodge. I was given by my partner for my 40th birthday. I like that the author writes in a very easy personable manner. The book stems from a frustrated blog post she wrote which gained massive momentum and sparked Reni Eddo-Lodge to write her book. The result is an illuminating and absolutely necessary exploration of what it is to be a person of colour in Britain today.

Top of my summer reading list has been sitting reproachfully on my bedside table for months now, it's The Luminaries by Eleanor Catton. Reading it bit by bit isn't working, I need to delve deep, get absorbed and abandon everything else around me for days on end! Also - e pīrangi ana au ki te whakakaha i taku reo - I'm hoping to improve my Te Reo! No doubt with the help of the fabulous Scotty Morrison.

Top of my reading list for summer is Endless Sea: Stories told through the taonga of the New Zealand Maritime Museum Hui te Ananui a Tangaroa (Massey University Press) by Frances Walsh, photographs by Jane Ussher. I heard the author talking about the book on Radio NZ and the snippets she gave were fascinating. It’s an area of New Zealand’s history that I know very little about, plus it satisfies my love of old objects and the stories that surround them. And it’s beautifully designed.

The Man Who Ate Too Much, by James Birdsall. Beautifully written, an eye-opening book on James Beard, the “Dean of American cooking”. I have never fully understood Americas obsession with James Beard, the awards, the house in New York, but this will hopefully reveal why US gastronomes are.

A galvanizing, exciting, and fascinating book. You will be bouncing up and down as you are drawn through its pages, graphics, and engrossing stories. Annie Leonard not only knows ‘the story of stuff’—she has the right stuff!

Annie on “The Colbert Report” 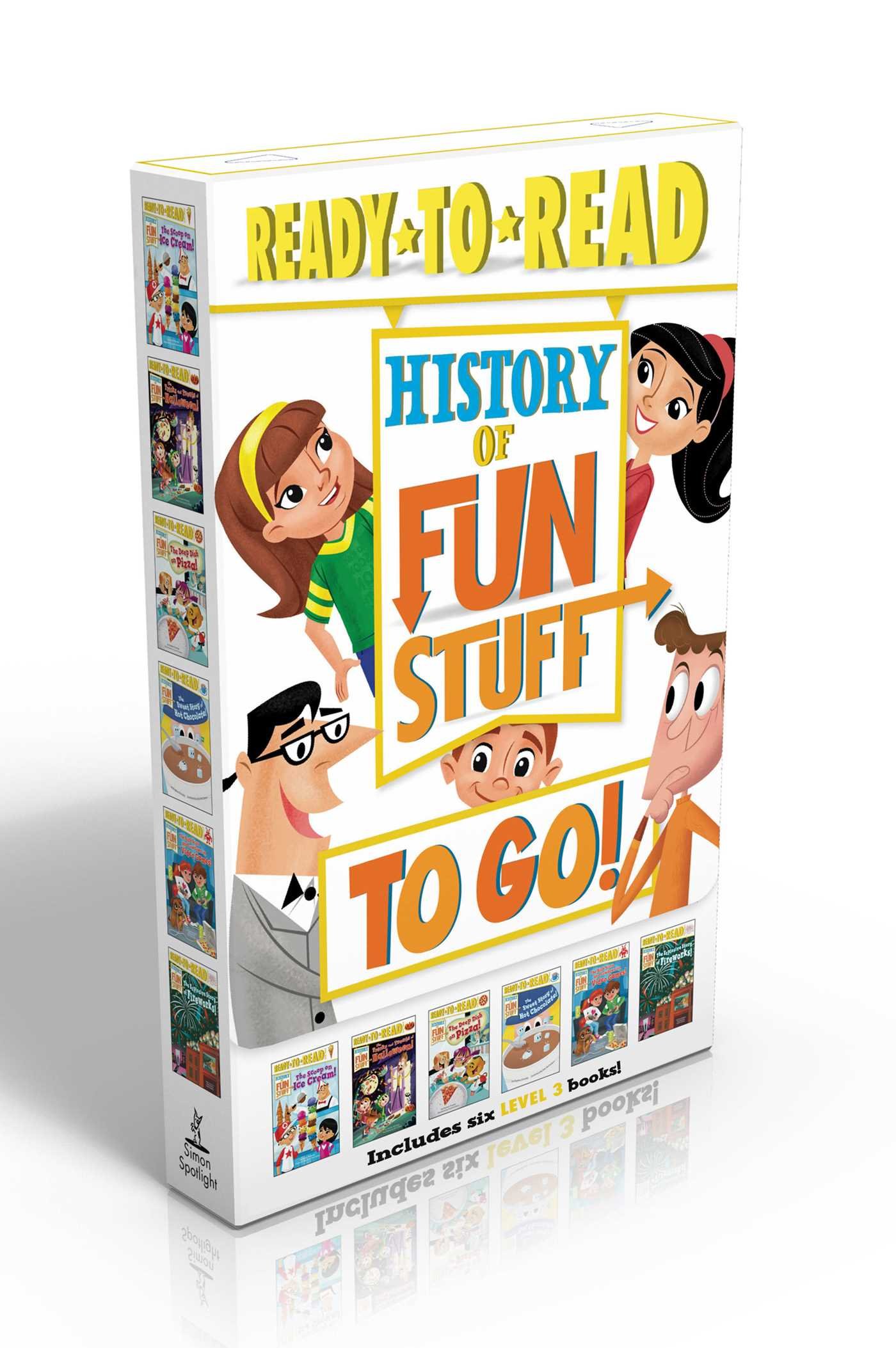 Find the book at your local library or used book store!