Quillota is a city located in the Aconcagua River valley in central Chile's Valparaíso Region. It is the capital and largest city of Quillota Province where many inhabitants live in the outlying farming areas of San Isidro, La Palma, Pocochay, and San Pedro. It is an important agricultural center, mainly because of the plantations of avocado and cherimoya (custard apple) trees.

Quillota is connected to the city of La Calera by the small town of La Cruz. The area's agriculture and landscape was described by Charles Darwin in his book The Voyage of the Beagle. In nearby La Campana National Park there is a plaque at a viewpoint commemorating Darwin's visit.

The Quillota valley has been densely populated for about 2,000 years. At the outset, the area was inhabited by Native Americans of the Bato and Lleo-Lleo cultures, who had migrated to the valley because of the fertile land south of the Aconcagua River. These natives were later influenced by Mapuches and Diaguitas. The Diaguitas are credited with the evolution of the local culture of the Aconcagua zone and were well known for their pottery.

Later, Quillota was mitma and the capital of Qullasuyu, the southern Inca Empire.

Diego de Almagro arrived in the valley in 1536. Incan scouts directed him to a beautiful and very fertile valley where the 'Quillotas' lived. (Even before Almagro's arrival, a Spanish soldier from Peru called DonGonzalo Calvo de Barrientos had been captured by the Quillotas and lived in the valley, learning the local language and culture during his captivity.)

Almagro was delighted with the valley, but as he was searching for gold and finding none he returned to Peru. Almagro crossed the valley of Quillota and its environs. And having found the Aconcagua river overflowing and with few possibilities of finding gold, he deemed the land too difficult and returned to Peru, where he was executed.

Later, in 1540, Pedro de Valdivia arrived in Chile with the title of Governor of Chile. He arrived in the valley and built farms and houses, mainly for the slaves and the Indians who were working for him. Almost the whole area occupied by present-day Quillota was de Valdivia's property.

De Valdivia established here his fortress between San Pedro and Limache, extracting gold from La Campana mountain and cultivating the Rautén valley, La Palma and Boco, taking for himself all the area as his personal property, leaving the Mapocho valley as capital when he founded Santiago. 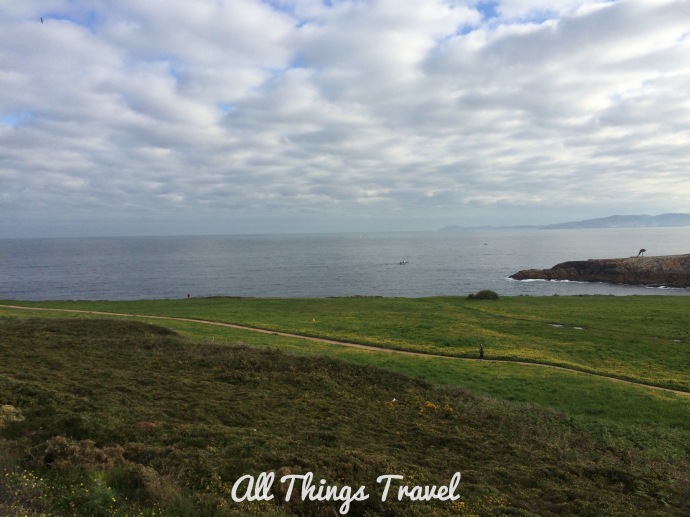 After the conquest and during the Colonial period,[5] the population was increasing with the mix of races (Spaniards and Aconcaguas) and culture.

Until 1585, Quillota was declared capital of the Corregimiento de Quillota, a large province between Illapel and Casablanca.

In the 16th century attempts were made to found a village in the Quillota valley with all the features and requirements ordered by the Spanish Crown, but it did not succeed.

It was only on November 11, 1717, St. Martin's Day, that Quillota was founded as a city, originally named 'Village of San Martin de la Concha of Quillota' in the valley bordering Mayaca Hill. The city was founded by the bishop, Luis Romero, and the governor, Don José de Santiago Concha y Salvatierra.

A large part of Quillota's population is descendants of Spanish settlers and Mestizos. There are still a few families with lands in the valley given by the Spanish governors.

Quillota's motto is 'Ciudad creada con cariño' meaning 'City created with care'. Quillota remains one of the most traditional cities in Chile[citation needed] in that its layout still mainly corresponds to the original colonial Spanish layout of seven blocks square.Due to the geological composition of the ground and the frequency of earthquakes, its architecture has remained low-rise (with a four-story maximum) and traditional. Today, the commune spans an area of 302 km2 (117 sq mi).[2]

Given its fertile soil, its commune's economy is mainly agricultural, and it is one of the main produce centers in the country.

Municipality headquarters of the Quillota commune.

As a commune, Quillota is a third-level administrative division of Chile administered by a municipal council, headed by an alcalde who is directly elected every four years. The 2008-2012 alcalde is Luis Alberto Mella Gajardo (DC). The municipal council has the following members:[1]

Within the electoral divisions of Chile, Quillota is represented in the Chamber of Deputies by Mr. Eduardo Cerda (PDC) and Mrs. Andrea Molina (UDI) as part of the 10th electoral district, (together with La Ligua, Petorca, Cabildo, Papudo, Zapallar, Puchuncaví, Quintero, Nogales, Calera, La Cruz and Hijuelas). The commune is represented in the Senate by Ignacio Walker Prieto (PDC) and Lily Pérez San Martín (RN) as part of the 5th senatorial constituency (Valparaíso-Cordillera).

The city is well endowed with educational facilities, for primary and secondary education. Given its agricultural importance in the country, many universities of the region have established their agricultural studies faculties here. The following is a list of some of these facilities:

Within the tourism sector many great tourist sites can be visited here such as: