Jun 08, 2004 167 D. Carson, Showing the Spirit: A Theological Exposition of 1 Corinthians 12-14 (Grand Rapids: Baker Book House, 1987), pp. 169 Paige Patterson, “The Meaning of Authority in the Local Church,” chapter 14 in Recovering Biblical Manhood and Womanhood, edited by John Piper and Wayne Grudem (Wheaton, Crossway Books, 1991), p. Saint Paul City Ordinance requires snow and ice to be removed from sidewalks within 24 hours. Corner property owners must shovel curbs, walkways and crosswalks to the street. Do not push snow out into the streets.

Melvin Whitfield Carter III (born January 8, 1979) is an American politician and member of the Minnesota Democratic–Farmer–Labor Party who has served as mayor of Saint Paul, Minnesota, since 2018.[1] Elected to his first term in November 2017, Carter is the 55th mayor of Minnesota's capital city and its first African American mayor.[2]

Carter was born in the Rondo Neighborhood of Saint Paul, Minnesota. He is the son of Toni Carter, a Ramsey County commissioner, and Melvin Whitfield Carter, Jr., a now-retired St. Paul police officer. Carter is a fourth-generation Saint Paul resident. He is a graduate of Saint Paul Central High School and was an UMTYMP (University of Minnesota Talented Youth in Mathematics Program) student through junior high and high school.[3] Carter earned a bachelor's degree in business administration from Florida A&M University. During his time at FAMU, Carter became a brother of Alpha Phi Alpha fraternity. Carter earned a Master of Public Policy from the Humphrey School of Public Affairs of the University of Minnesota.

Prior to his election as mayor, Carter served as a Saint Paul City Council member from 2008 to 2013 and vice-chair of the council.

He also served as founding-board chair of the Saint Paul Promise Neighborhood, director of the Minnesota Office of Early Learning, and as executive director of the Minnesota Children's Cabinet, advising former Governor Mark Dayton on early childhood policy.[4] He also was an adjunct faculty member at University of Minnesota-Duluth where he taught classes on campaigns and elections at the graduate level.[5]

During his tenure as mayor, Carter was instrumental in raising the city's minimum wage to $15 per hour. He also established the Office of Financial Empowerment.[6] He launched CollegeBound Saint Paul, the City's college savings account program,[7] and the People's Prosperity Pilot, a guaranteed income program that offers 150 families with $500 per month for 18 months. [8]

He also served on the steering committee of the Mayors National Climate Action Agenda, a consortium of American mayors advocating for the reduction of greenhouse gas emissions. In 2019, he re-established the Affordable Housing Trust Fund. He managed revitalization efforts of the Saint Paul riverfront and 'Ford Site,' the location of a former Ford Motor Company assembly plant in Highland Park is scheduled to be redeveloped into a mixed-use housing and retail center.[9] Carter eliminated the practice of collecting late fees in St. Paul public libraries[10] and spearheaded the Families First Housing Pilot program.

Carter resides in Rondo, St. Paul with his wife, Sakeena Futrell-Carter, and their children.[11] 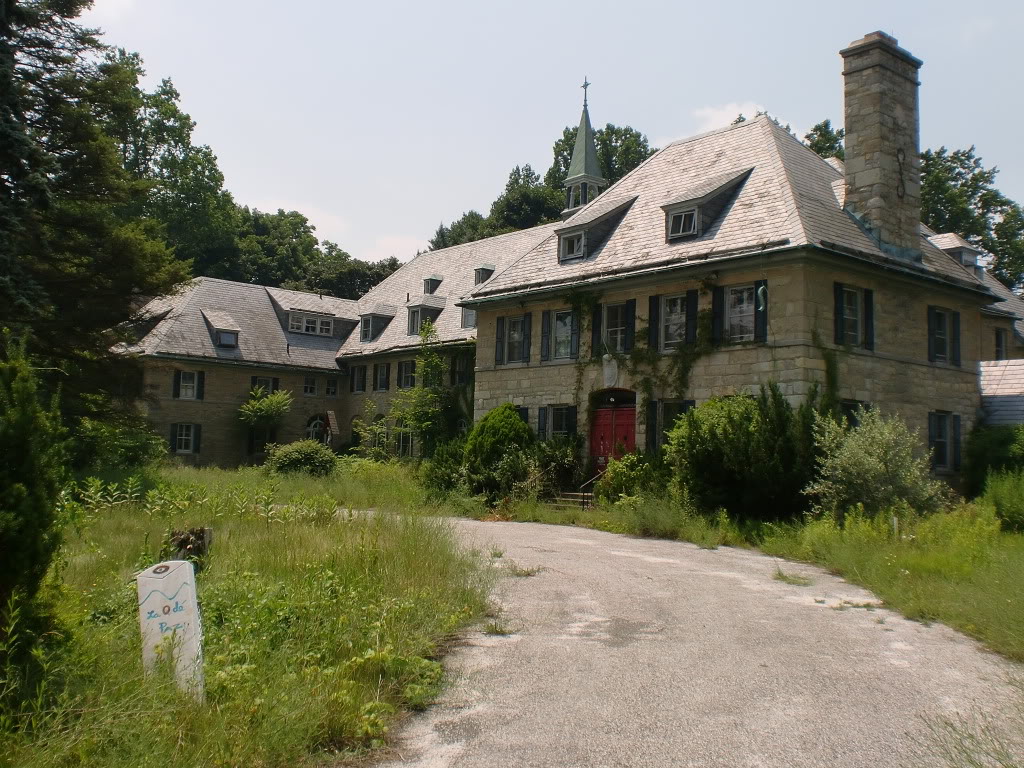