'10 things you need to know today' newsletter
Your free email newsletter subscription is confirmed. Thank you for subscribing!
Sorry, there was a problem. Please check the information entered and try again.
Try 6 Risk-Free Issues of The Week magazine. 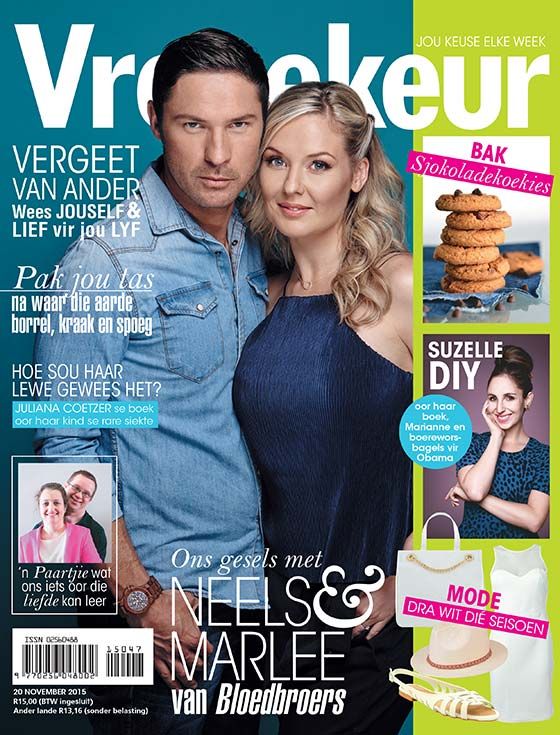 November 21 is the 325th day of the year (326th in leap years) in the Gregorian calendar.40 days remain until the end of the year.

Government officials put Brussels on the maximum level of alert for a terrorist attack Saturday, saying there was a 'serious and imminent' threat. Public transportation, sporting events, concerts, and shopping centers closed down, and soldiers stood guard in the streets Saturday. Prime Minister Charles Michel said the decision was 'based on quite precise information about the risk of an attack like the one that happened in Paris.' On Nov. 13, the Islamic State carried out a series of terrorist attacks in France, killing at least 130 people. [The Washington Post, The Guardian]

The United Nations Security Council unanimously passed a resolution Friday urging countries to take 'all necessary measures' to fight the Islamic State following Nov. 13's deadly terrorist attacks in Paris. The 15-0 vote included Russia, a nation that has been at diplomatic odds with western countries in Syria, where ISIS has a strong presence. The U.N. agreement did not authorize the use of force, but called for the removal of the terrorist group's 'safe havens' in Syria and Iraq. [The New York Times, BBC News]

Republican presidential hopefuls Donald Trump and Ben Carson each tried to adjust their suggestions Friday that the U.S. should have a database to track people as a precaution against attacks from the Islamic State and other extremist groups. Trump said he meant to track Syrian refugees only, not all Muslims. Meanwhile, Carson said a database should be used for 'everybody' in the country and looking to enter, not just Muslims. Both party outsiders are taking a harder stance than their competitors in the refugee screening debate. [CBS News, The Star-Ledger]

At least 21 dead after siege at Mali hotel

A group of armed men stormed the Radisson Blu Hotel in Bamako, Mali's capital, early Friday. The gunmen had taken dozens of people hostage inside the hotel. Mali's military said that two of the gunmen were killed in the siege. Two al Qaeda allies have claimed responsibility for the attack, which the State Department said killed at least one American. [ABC News, CNN]

Christie likely to make main stage in next GOP debate

After being bumped to the undercard debate during the last GOP debate, Chris Christie is poised to return to the main stage for CNN's debate on Dec. 15 in Las Vegas. The network announced Thursday that candidates have three different ways to snag a main-stage spot: They must either average at least 3.5 percent in the national polls, at least 4 percent in Iowa, or at least 4 percent in New Hampshire. CNN will not be including Investor's Business Daily poll results, which The Hill cited as hurting Christie's numbers. [The Hill, CNN]

President Obama visited children at a refugee center in Malaysia on Saturday amid calls from Republican governors and legislators to block Syrian refugees from entering the U.S. due to security concerns. 'They're just like our kids and they deserve support,' Obama said. His trip was reportedly planned before the Paris terrorist attacks, which sparked a renewed debate over the White House's plan to accept up to 10,000 refugees in the next year. Welcome 2 life.weebly.com. [Reuters, Bloomberg News] 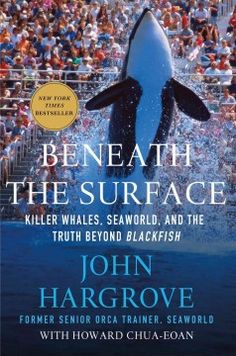 Doug Hughes, who was arrested after landing his gyrocopter on the Capitol lawn in April, pleaded guilty Friday to flying without an airman's license after prosecutors dropped five other charges. Hughes had planned to deliver letters to legislators that outlined his call for campaign finance reform, including the elimination of super PACs. As part of the Florida mailman's plea deal, prosecutors agreed to not seek more than 10 months in prison. He is set to be sentenced April 13. [NPR, ABC News]

Elon Musk's aerospace company, SpaceX, will be one of the first private companies able to fly American astronauts to the International Space Station, NASA announced Friday. The firm will join Boeing and two yet-to-be-announced companies with orders to shuttle astronauts as soon as 2017. Since 2011, NASA has relied on Russian aircraft to transport astronauts. NASA has not yet said which company will run the first commercial flight. [BuzzFeed News, The Los Angeles Times]

Facebook founder and CEO Mark Zuckerberg announced Friday he'll take two months of paternity leave when his daughter is born. 'Studies show that when working parents take time to be with their newborns, outcomes are better for the children and families,' he wrote in a Facebook post. The company offers all employees up to four months of paid leave in their child's first year. Paternal leave is a hot topic in the tech industry, and Zuckerberg's move could set an example for other executives. [Re/code, CNET]

Two of the Duggar siblings from TLC's series 19 Kids and Counting will be featured in a new three-part special airing in December, the network announced Friday. The long-running show following the Christian family in Arkansas was canceled in July after it came out that their eldest son, Josh Duggar, had molested his sisters and other underage girls when he was a teenager. The new special, Counting On, will focus on Jill Dillard, 24, and Jessa Seewald, 22. [USA Today]

The new European data protection law requires us to inform you of the following before you use our website:

We use cookies and other technologies to customize your experience, perform analytics and deliver personalized advertising on our sites, apps and newsletters and across the Internet based on your interests. By clicking “I agree” below, you consent to the use by us and our third-party partners of cookies and data gathered from your use of our platforms. See our Privacy Policy and Third Party Partners to learn more about the use of data and your rights. You also agree to our Terms of Service.