Control Dig Dug and dig tunnels in the ground. Use your harpoon to inflate and pop enemies, or use rocks to crush enemies! © Valve Corporation. All rights reserved. All trademarks are property of their respective owners in the US and other countries. #footerprivacypolicy #footer. 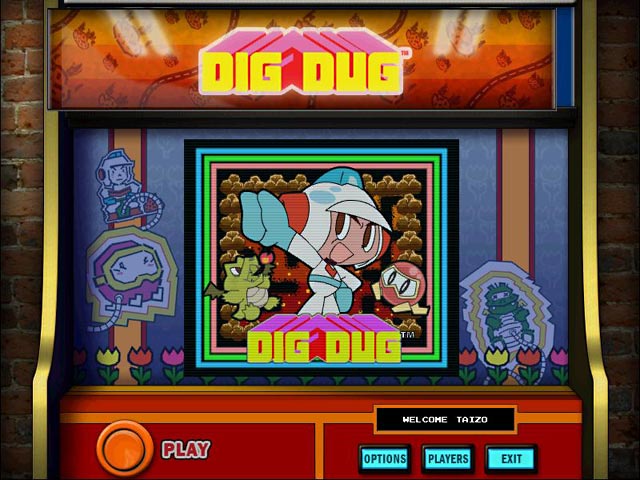 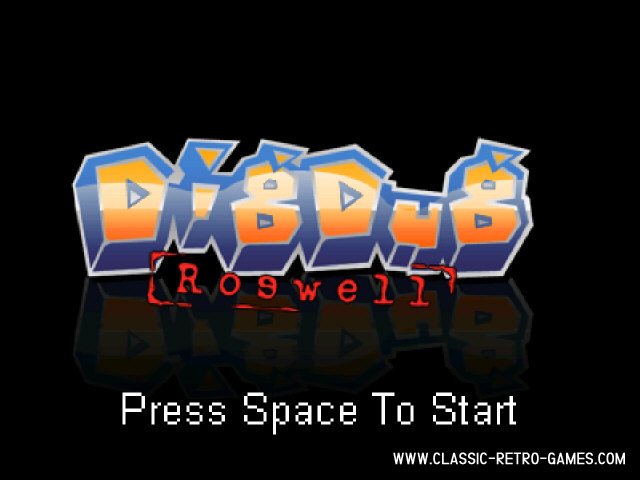 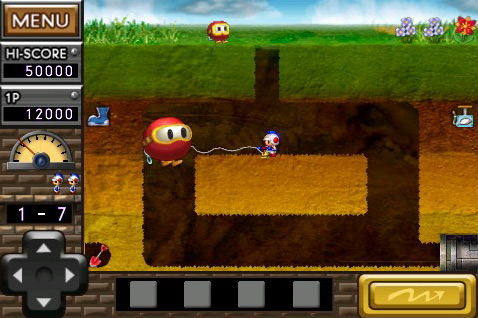 Dug: Hero of Dig is a classic arcade of mine game type.The objective of Dug: Hero of Dig is to eliminate underground-dwelling monsters, either by inflating them with an air pump until they explode or by dropping rocks on them. There are two kinds of enemies in the game: 'Pookas' (a race of cute round red monsters, said to be modeled after tomatoes, that wear yellow goggles) and 'Fygars' (a race of green dragons that can breathe fire when their wings flash).
The player's character is the eponymous Dug: Hero of Dig, dressed in white and blue and able to dig tunnels through dirt. Dig Dug will be killed if he is caught by either a Pooka or a Fygar, burned by a Fygar's fire, or crushed by a rock.
It takes four (three in some versions) 'pumps' with the player's action button to inflate a monster until it pops. A partially inflated monster will deflate and recover after a few seconds, but half-inflating is a useful way to stun an enemy for a few moments, especially to make sure it remains in the path of a falling rock. The player can also pass through the enemy while it is deflating. In some versions, deflating is slow enough that the player can execute rapid, partial inflate actions and pop a monster much more quickly than just holding the 'pump' button down.
The monsters move horizontally on the surface and both horizontally and vertically through the tunnels in the dirt. While in the tunnels they can also turn into ghostly eyes which slows their movement but gives them the added advantage of diagonal travel through the solid dirt and rock. The last remaining enemy in each round will attempt to escape to the surface and off the top left side of the screen.
More points will be awarded for exploding an enemy further down in the dirt (the levels are color-coded). Additionally, Fygars are worth double points if exploded horizontally, since they can only breathe fire horizontally in the direction they are facing. Extra points are also awarded for dropping rocks on enemies in order to eliminate them rather than inflating them. If one enemy is killed by the rock, it is worth 1000 points. The next two add 1500 points each, and any after that add 2000. The act of mining is itself worth points—giving 10 points for each block mined—so some players will do as much of it as possible when the threat from the remaining monsters is minimal.
After the player drops two rocks, a bonus item appears at the center of the screen, awarding points if the player can collect it before it disappears. These items consist of various fruits and vegetables, as well as the flagship from the Namco game Galaxian, and appear even if either of the dropped rocks fails to crush any enemies. In the original arcade version, the most points attainable from a single bonus item is 8000 from the pineapple, which appears in round 18 and every round thereafter.
If the player should drop a rock on a foe at the same time he pumps it to death, a glitch will occur whereupon all enemies will promptly disappear, but the game will not progress and the player will be free to dig through all dirt. Attaining the next level of play will then remain impossible, but the glitch can be resolved by forcing a rock to drop.
In the coin-operated version the game will end on round 256 (round 0), since the board is essentially an unplayable kill screen. When the round starts, a Pooka will be placed directly on top of where the player starts, and will kill Dug instantly. There is no way to kill it, but the Atari version corrects this problem. No tunnels are drawn, save for the one that goes from the top-center to center. Strangely, a couple Pookas and Fygars also appear, but they don't have a tunnel to be placed in, so they are just overlaid onto the dirt.
Let join and try pass over 250 map and levels of this maze game !