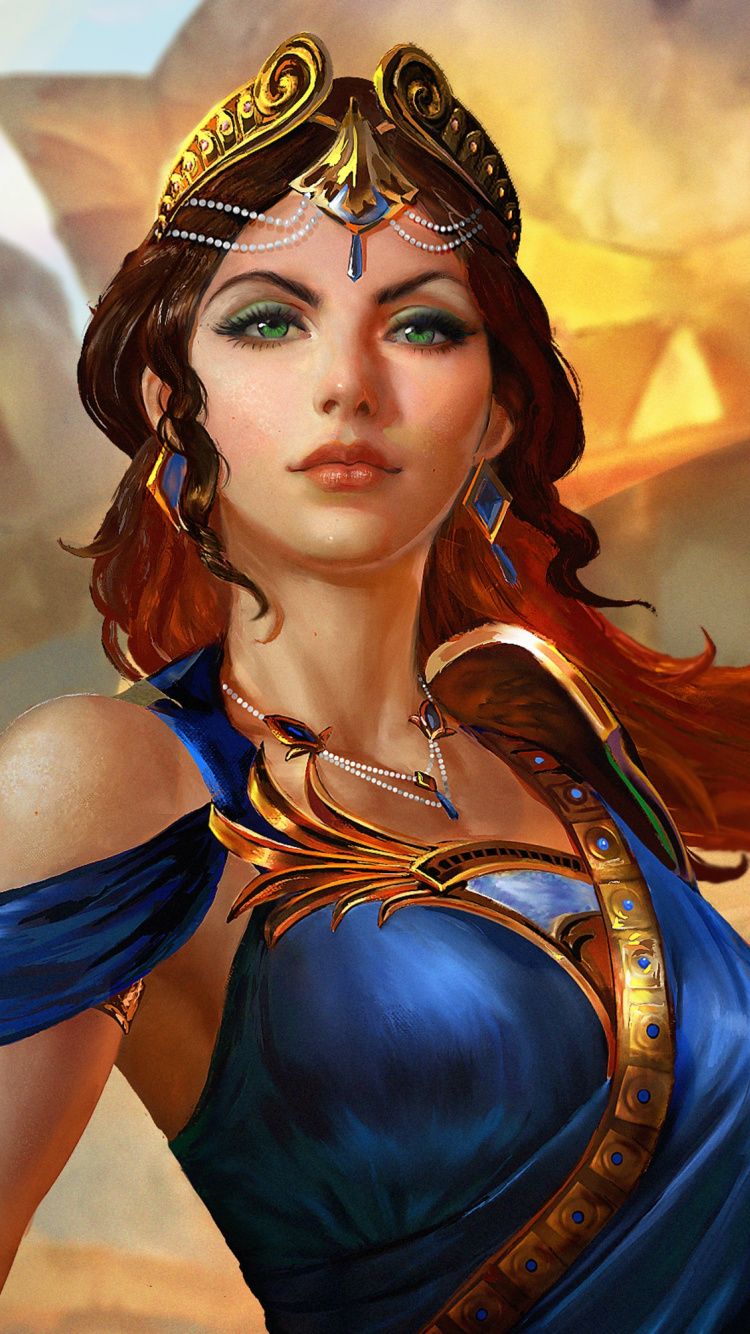 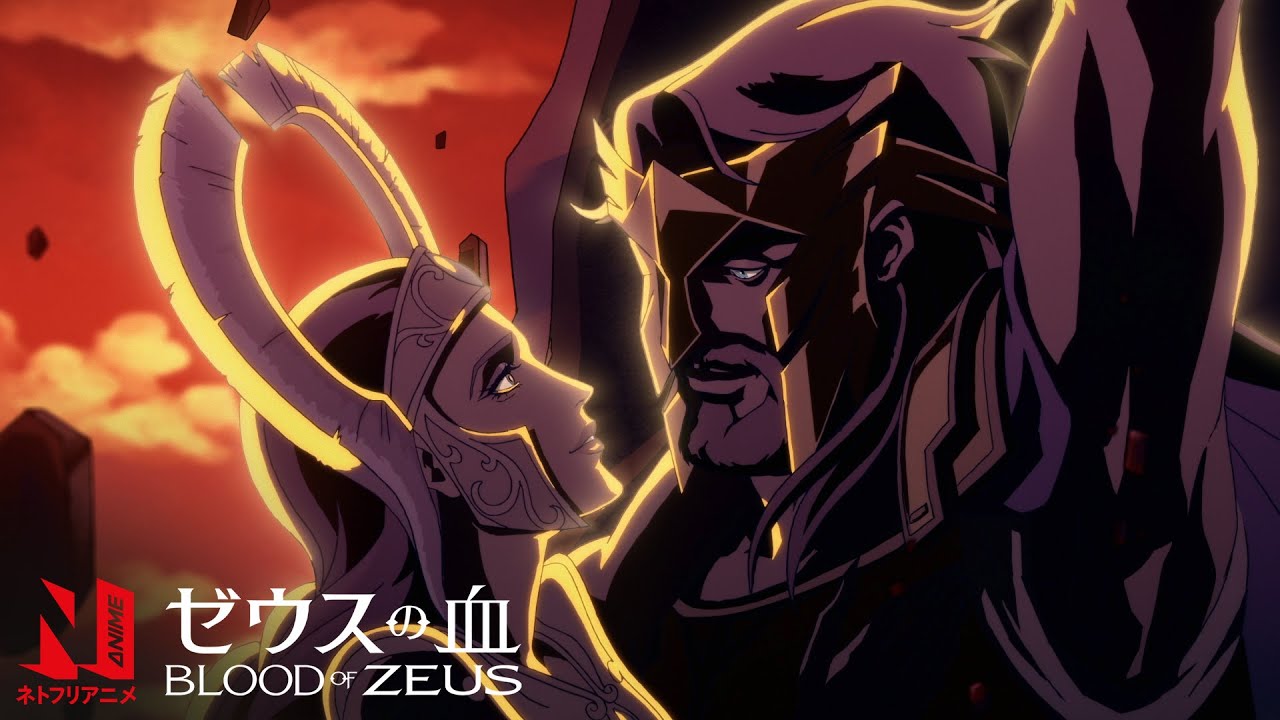 Hera, Queen of the Gods Hera was a major female character in the pantheon of gods of ancient Greece. According to the ancient Greeks, Hera was the wife and sister of the leader of the Greek gods. In Ancient Greek religion, Hera was the goddess of women, family, motherhood, marriage, fertility, birth, air, sky, familial love and the starry heavens. She was the Queen of Olympus.

Hera was the goddess of marriage and protector of married women. Her sandals, chariot and throne were all of pure gold, but that was not uncommon with the gods. Her animal is the cow, the peacock, and sometimes the cuckoo, her birds. Hera had her own messenger - the fleet- footed Iris (rainbow). Mythology refers variously to the collected myths of a group of people or to the study of such myths—their body of stories which they tell to explain nature, history, and customs. It can also refer to the study of such myths. A myth is a story which is not true. It means it is still subject to debate.Myths may be very old, or new (for example: urban myths). 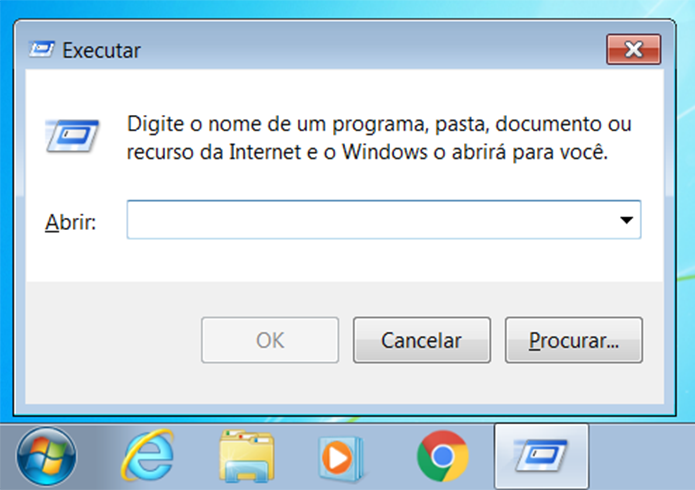 A myth is a story which is not true. It means it is still subject to debate. Myths may be very old, or new (for example: urban myths). There may not be records or other proof that they happened, but at least some parts of myths may be true. We know about them from older people telling them to younger people. Some myths may have started as 'true' stories but as people told and re-told them, they may have changed some parts, so they are less 'true'. They may have changed them by mistake, or to make them more interesting. All cultures have myths. Stories about the Greek and Romangods and goddesses are myths. 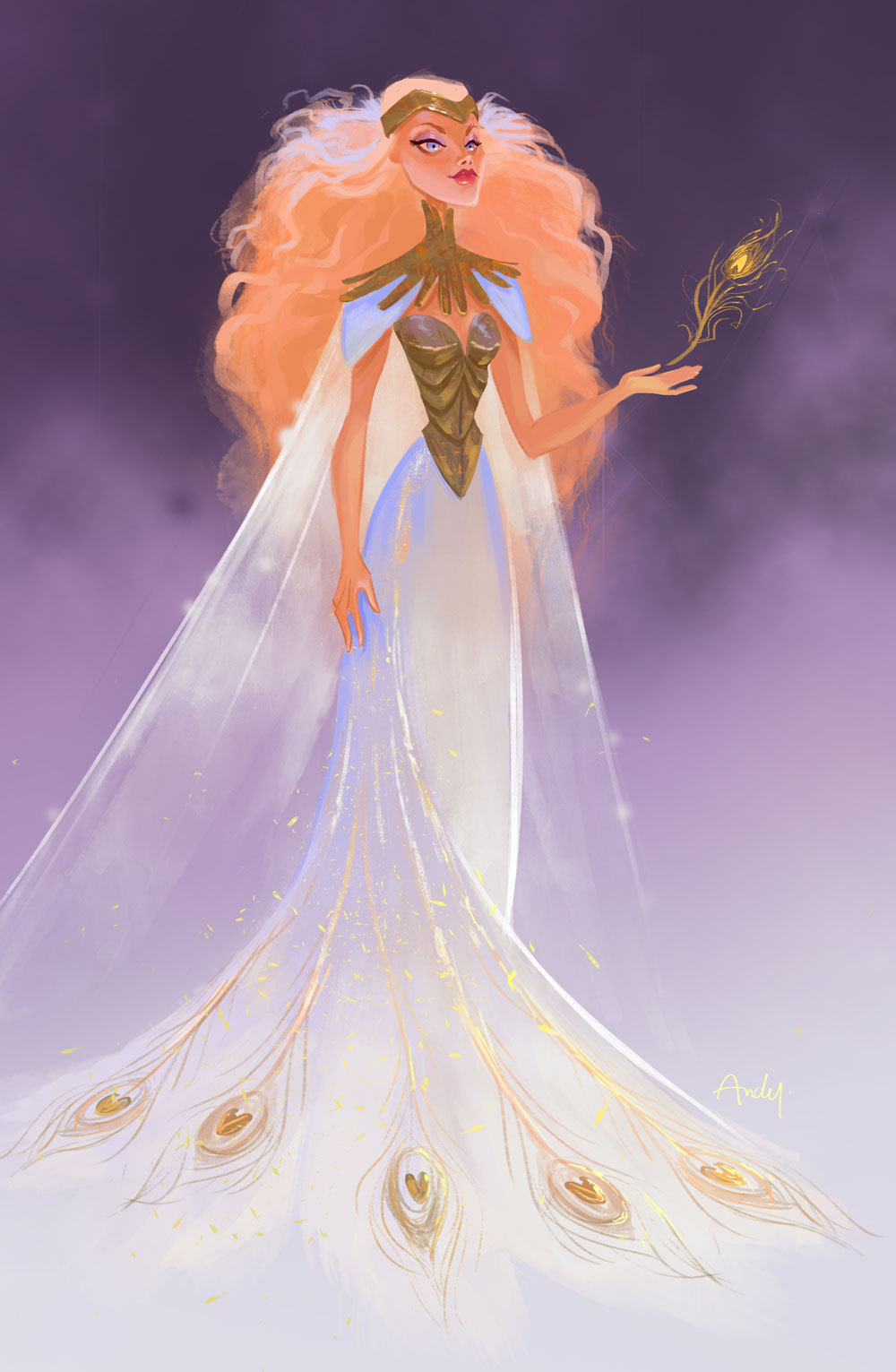 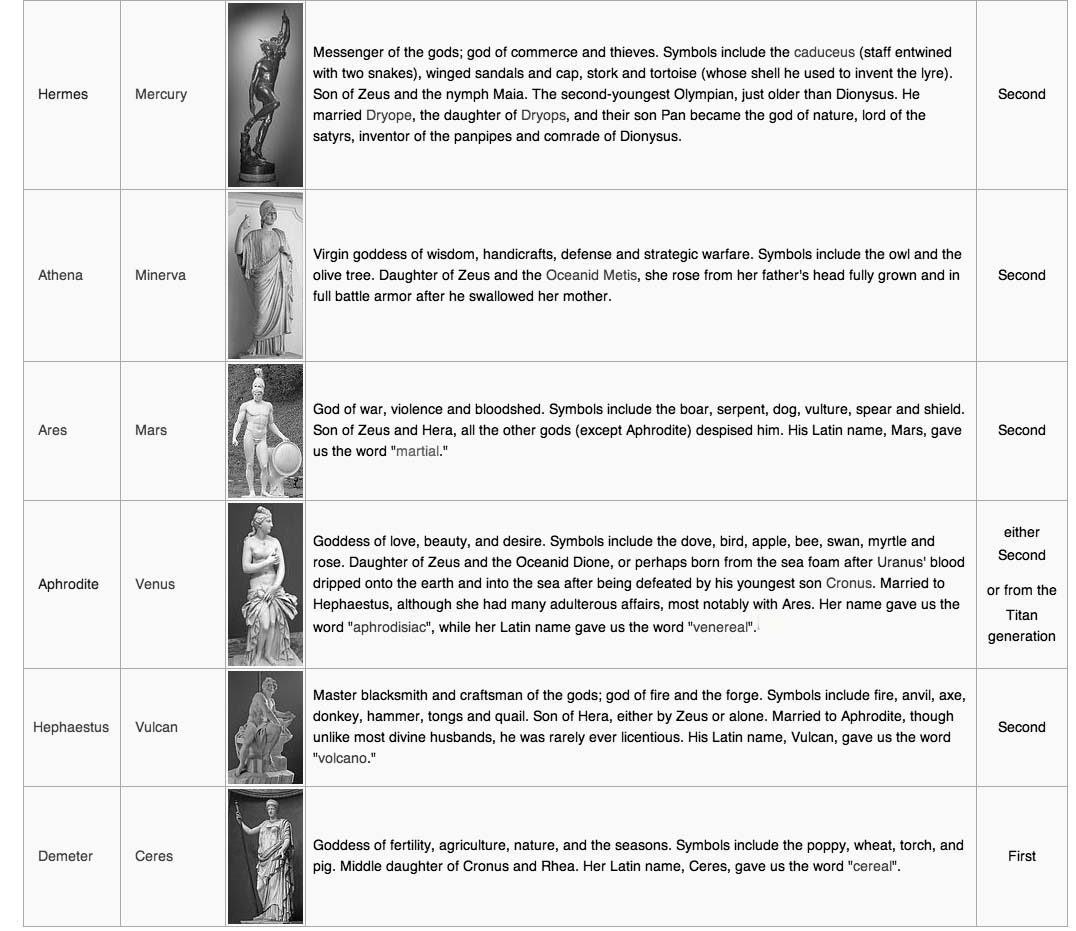 Many people once believed in legendary creatures and animals. The animals and legendary creatures may have control or has power over a part of human or natural life. For example, the Greek god Zeus had powers over lightning and storms. Whenever Zeus wanted to, he could make a storm, and he made storms to show his anger. Similarly, in Hindu mythology, thunderstorms were said to be the wrath of Indra, the chief of all gods. His most powerful weapon was the Vajra, or 'thunderbolt'. It was said that no one could survive after an attack from this weapon. Another example is the Egyptian god, Atum, who was said to be the creator of everything in the world.

All cultures have developed their own mythology over time. Mythology includes the legends of their history, their religions, their stories of how the world was created, and their heroes. These stories have great symbolic power, and this may be a major reason why they survive as long as they do, sometimes for thousands of years.

The main characters in myths are usually gods, demigods, or supernatural humans,[4][5][6] while legends generally feature humans as their main characters.[4] Many exceptions or combinations exist, as in the Iliad, Odyssey, and Aeneid.[2] Myths are often endorsed by rulers and priests and closely linked to religion or spirituality.[4] In fact, many societies group their myths, legends, and history together, considering myths to be true accounts of their remote past.[4][5][7][8]

Creation myths take place in some early primordial age when the world had not reached its present form.[7][9] Other myths explain how the society's customs, institutions and taboos were established and sanctified. A separate space is created for folktales,[4][7][8] which are not considered true by the people who tell them. As stories spread to other cultures or as faiths change, however, myths can come to be considered folktales.[4][10] Sometimes myths and legends get merged. Their divine characters get recast as humans or as demihumans (such as giants, elves, and faeries).[5]

Creation myths describe the 'official' belief as to how world was created. These myths differ greatly between societies, as any collection of myths clearly shows.[11] Over the last three centuries, the power of myths over the minds of people has been challenged by the growth of science.[12] 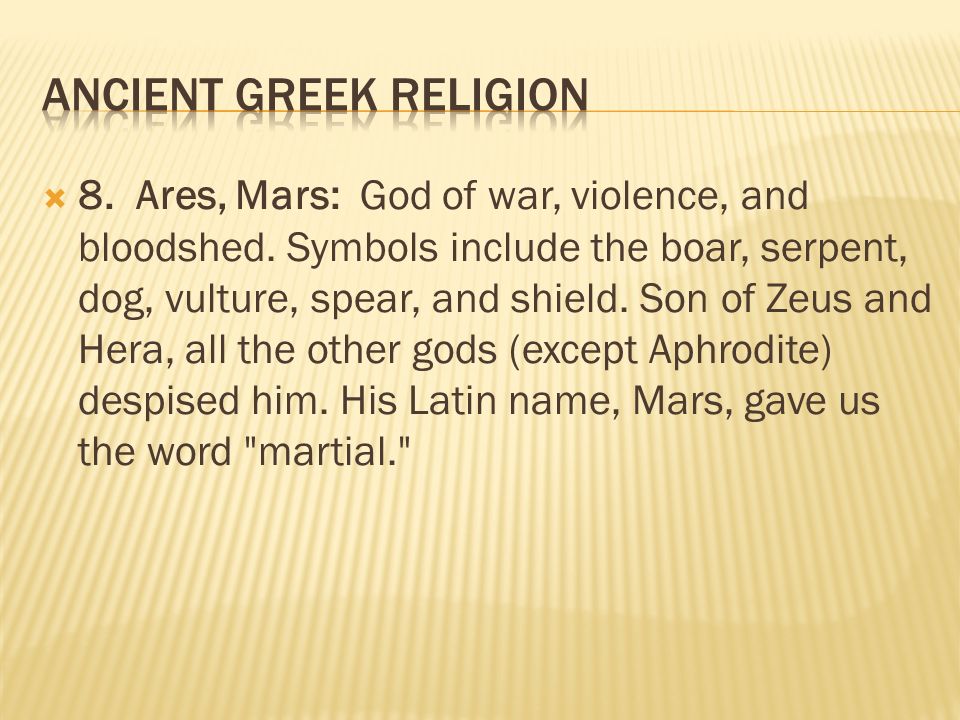 Although myths are often considered to be stories of events that have not happened, many historians think myths are about actual events that have become connected with strong symbolic meaning, or that have been changed, or shifted in time or place, or even reversed. One way of thinking about this process is to imagine 'myths' as lying at the far end of an imaginary line. At one end of the line is 'dispassionate account', and 'legendary occurrence' or 'mythical status' is near the other end. As an event progresses toward the 'mythical' end of this line or continuum, the way people think, feel and say about the event changes. It may gain greater historical significance while the 'facts' become less important. By the time one arrives at the mythical end of the line, the story has 'taken on a life of its own' and the facts of the original event have become almost unimportant.