A short note is a brief description of something. It tells in brief but in a systematic way. We can get a small but wonderful idea from a short note on a given topic in a very short time. Sometimes it helps us to enlarge the length of a broad question. In brief, a short note is a brief but wonderful description on a given topic and at the same time, it touches every important point about the topic.
Now I am giving you some short notes of English literature. These are written based on some books. But I guarantee you these will be very helpful and effective for you. These will give you a unique idea that helps you to gain more marks and to gather more knowledge. You can use these short notes at the time of writing a broad question. However, it is my little effort. If it will help you, my efforts will be successful. Good wishes to all. 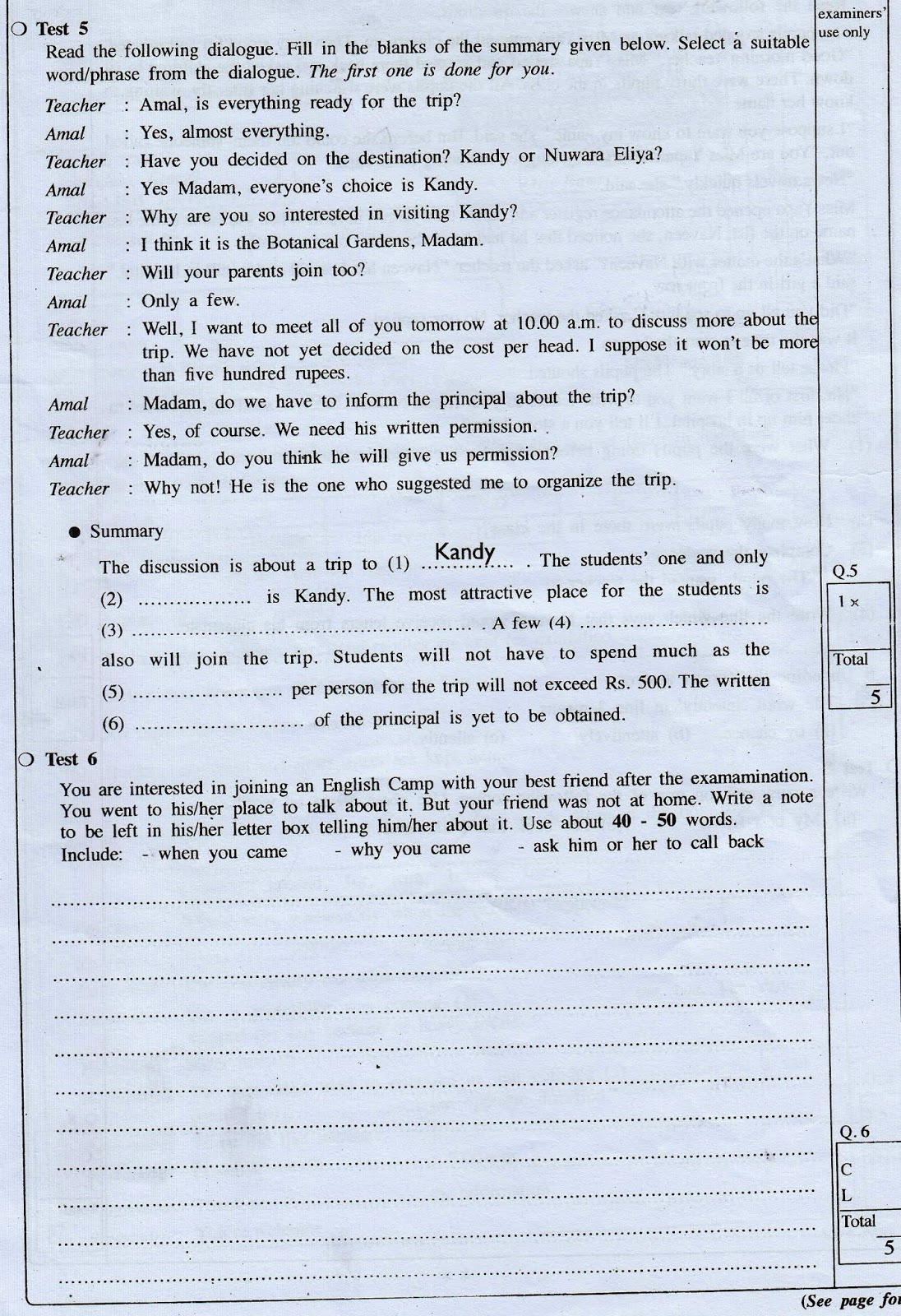 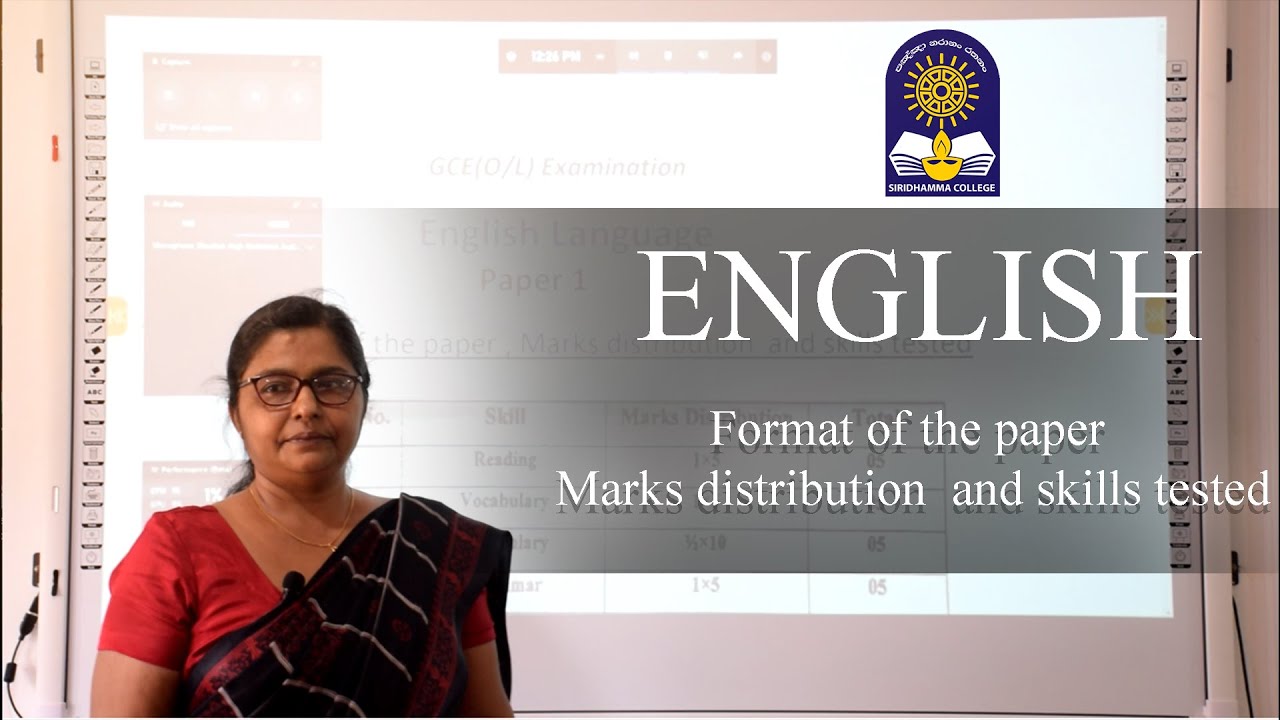 1.Romanticism
Romanticism was a movement in art music and literature in the late eighteenth and early nineteenth centuries. This was a revolt against the Neo-Classic trend of the poetry of the Augustan period. Romanticism stands for freedom from all kinds of bondage of rules and regulations and leaves its pursuers in free delights, of their romantic fancy.
The chief exponents, the poets who took active parts in this Romantic Movement were William Blake, William Wordsworth, and S.T.Coleridge, Lord Byron, P.B. Shelley and John Keats. Other romantic poets show their keen interest for love of nature and beauty, love of simple things of life, love of liberty, enthusiasm for the Middle Ages, the predominance of imagination and emotion, lyricism and simplicity of style.
Supernaturalism is another outstanding quality of romantic poetry. It was the supernatural note that gave to romantic poetry its atmosphere of mystery and wonder. Subjectivity is yet another notable quality of romantic poetry. As for style in romantic poetry, we have a more natural and simple diction and spontaneous expression than the artificial mode of writing adopted by the Neo-Classic poets.

Revised English Language and Literature syllabus for grades 12 and 13 is presented to the general education system of Sri Lanka based on the following considerations. Retaining of the 13 key competencies introduced to the secondary English language curriculum in the year 2010. 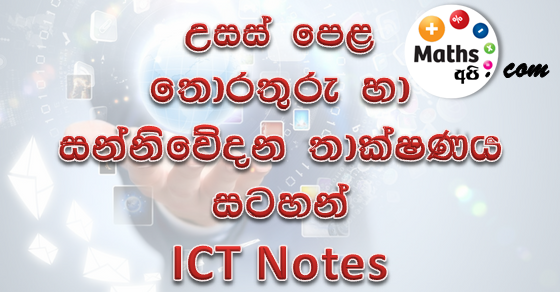 2.The French Revolution
In the last quarters of the 18th century, the common people of France revolted against the autocratic rule of Louis XVI, the then king of France. This is known as the French Revolution. Economic inequality, social perversity and royal tyranny caused acute sufferings to the ordinary people who stormed Bastille, a royal prison, in 1789.

They were inspired by the philosophy of Rousseau who instilled in the awareness of liberty and humanity. Rousseau’s philosophy eventually took the shape of the immortal slogan “liberty, equality, and fraternity” that accelerated the revolution. The mass revels turned into a mob that became violent and uncontrollable. The revolution in no time took a bloody step forward. They captured the royal people and killed many of them including the king and the queen.
Though the hopes of the French Revolution were shattered in a few years, it left long run effects on the life and literature of Europe, particularly, those of England. The English poets sang in the tune of the slogan of the French Revolution. Wordsworth, Coleridge, Keats, Shelley, and Byron were deeply influenced by the lessons, the French Revolution left behind it. 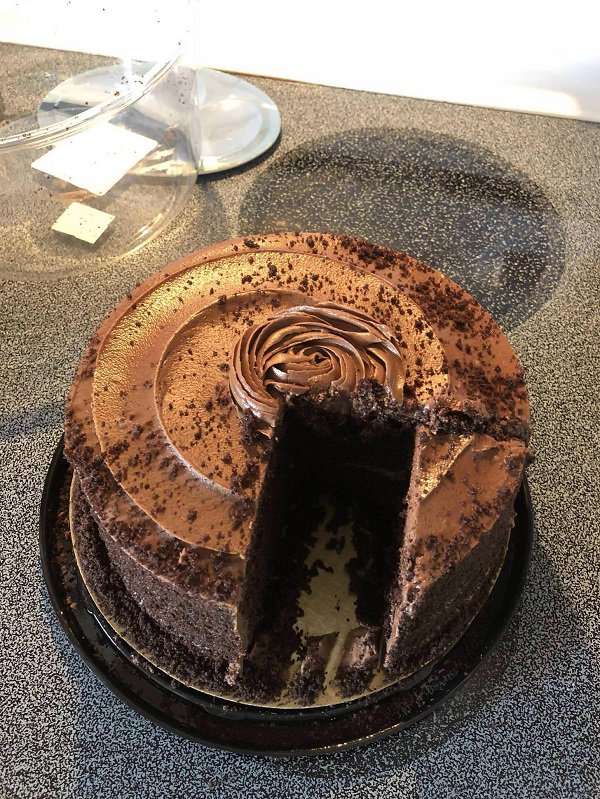 3.The Prelude
“The prelude” (1850) is a long poem of 14 books written by William Wordsworth in the epic scale. The poem is autobiographical in nature and sublime in expression. It records the poet’s elevated spirit, his greatest ambition for “immoral verse” and Nature’s influence on him.
This long poem traces the growth of the poet in Wordsworth. His childhood memories and his adolescent experiences in contact with nature have been presented here. The true significance of Nature’s role in moulding the personality of the poet has been explained in this poem. The sublime and awe-inspiring sights and sounds of Nature created the fear of a moral teacher for the child Wordsworth.
The poem begins with the memories how Nature left a formative influence on him, how it educated his senses and mind and how he developed love for Nature. The Prelude presents Wordsworth as a poet of solitude that led him to thrilling spiritual experiences. The poet’s sensuous love of Nature described in it through the child’s common sports and pastimes like fishing, skating, boating, stealing birds from other’s snares and the like.
But after the second book, his perception of Nature starts changing into a sort of spiritual or mystical love. The poem moves through his enthusiasm for the French Revolution and then its disillusionment. It ends with the voice of a wise sage who knows the ways of establishing contact with the divine.

4.Oxford Movement
Oxford Movement was initially a movement for the modification of the Anglican Church though it had long run effect on the life and literature of the English people. The movement was named after Oxford University where John keble, E.B.Pusey, John Henry Cardinal Newman and a few others were based when they began this movement in 1833.
The movement emphasized the historic continuity of the traditional church professing strongly against the liberalism of the Anglican Church. It aimed at restricting the influence of the state over the church. It also aimed at reviving the Catholic traditions which prevailed in England before the reign of Henry VII who started Protestantism.
Oxford Movement influenced the lifestyle of the Victorian people who were often disapproved for their “prudery”, a quality that resulted from the Oxford Movement. The Victorian literature adequately reflects this “prudery” of the society.