This is a retail patch for Serious Sam 2. It includes control fixes, browser fixes, keyboard fixes and more. Read below for more information on what this patch includes.

This patch upgrades the European version of Serious Sam: The Second Encounter to version 1.07. Among other fixes and features, the network connection has been recoded to use only UDP protocol. Download Serious Sam HD: 2nd Encounter. Continue the adventure with Serious Sam in this shooter game available as a free download.

- It is now possible to execute a script file from the console (exec script.cfg)

- Added samListPlayers() console command - displays the list of all players in the 'playerindex playername' format.

- Implemented banning of players by IP address (permanent or temporary).

- Implemented map list and map rotation - map list can be specified either in a cvar or through a file.

- In DM, player runs faster when using the chainsaw.

- Players dop the current weapon when killed (DM only).

- It is now posible to disable items, weapons and powerups.

- Added the 'only if stronger' option to auto weapon change setting.

- Added support for multi-core in physics solver (disabled by default).

- Vertical slider next to some lists (e.g. server list) now reacts to mouse clicks and movement.

- Server list can now be properly used with the mouse.

- Swapped function of up/down arrows in some menu screens.

- Options boxes (yes/no and similar) now cycle options - selecting the last option and going to the 'next' one will go back to the first option and vice versa.

Ecs motherboard drivers for windows 7 32bit. - Netricsa icon will no longer appear if subtitles are turned off.

- Playing with high ping time (>500ms) caused strange things to happen for clients (dying immediately after respawning, being unable to turn off cheats..).

- Match details menu screen now displays the server version. It will be displayed in RED if the servers version doesn't match the clients.

- Version number in the main menu is now more visible.

- Added a beep sound when a new line appears in the chat console.

- In cooperative games, info for all players (name, health, armor) is displayed on the right part of the screen.

- Added an option to profile settings ('always pick up items') to disable picking items when not needed (e.g. ammo if already at max ammo).

- Servers can now be password protected via the 'net_strConnectPassword' cvar.

- Added the 'samListPlayers()' console command to list all players in format 'playerindex: playername'.

- Weapon can't be changed while recoiling.

- Added option to automatically quit the game after demo benchmarking is finished (cvar 'bmk_bAutoQuit=1', best to use it as command line param, '+bmk_bAutoQuit 1').

-Mouse buttons 4 and 5 are now supported (through the customize keys menu screen).

-Cheats button will no more appear on the main menu screen when the user is advised to adjust video settings for the first time.

-Questionable picture has been removed from the multiplayer menu screen.

-Virtual keyboard has been removed from the enter text (enter name) menu screen.

-If a profile is created after clicking on the 'Internet' button, the user is now correctly taken to the GameSpy menu screen.

-Quick saved game will now appear at the top of the saved games list (both for load and save game menu screens).

-Fixed problems with connecting to game servers over the internet. 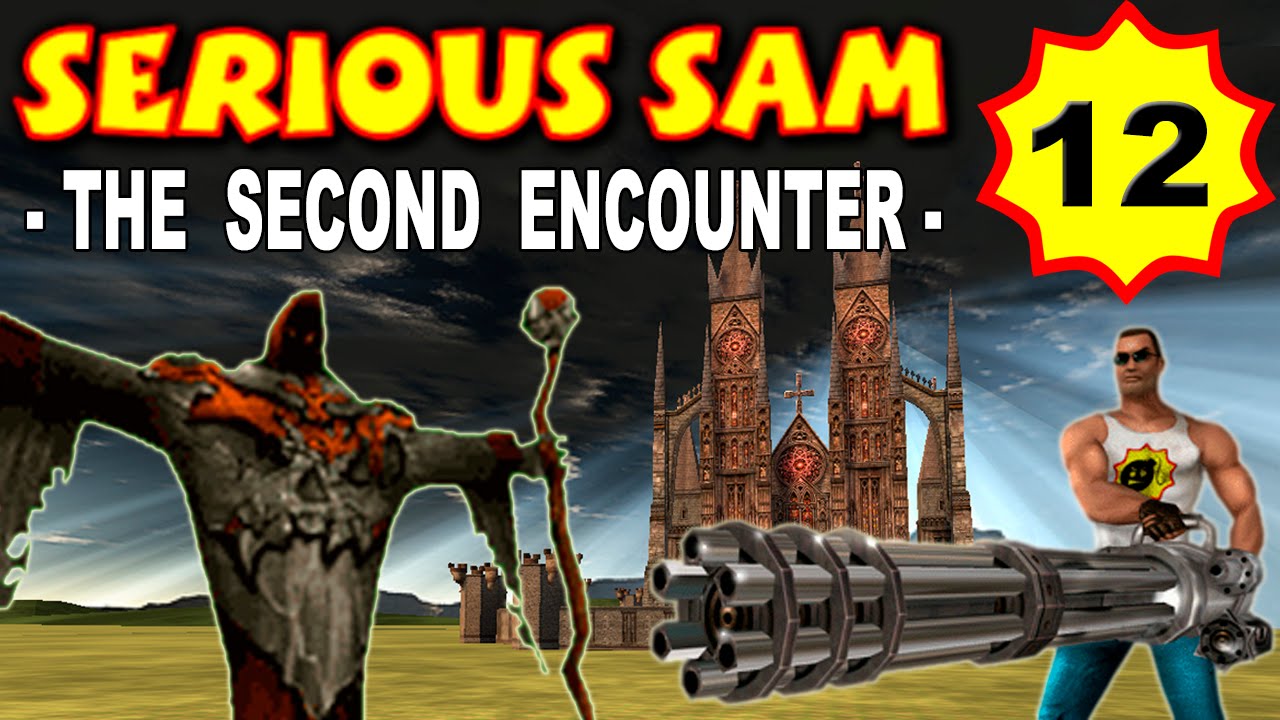 -Selected row in a list doesn't change any more if mouse is moved over the list while a popup menu is displayed.