For optimal performance with Creative Cloud apps, we recommend you keep the operating system of your computer or mobile device up to date. For desktop apps, use no earlier than two versions back of Windows or macOS. For mobile apps, use no earlier than the previous version of iOS or two versions back of Android. See Operating system support guidelines for Creative Cloud apps.

Adobe Illustrator on the iPad

The Creative Cloud desktop app has the following requirements:

The Creative Cloud website and associated websites, such as the Adobe Admin Console, are all designed to work optimally in the latest versions of Google Chrome, Safari, Firefox, and Microsoft Edge Chromium. You may have trouble using certain features on older versions of browsers. 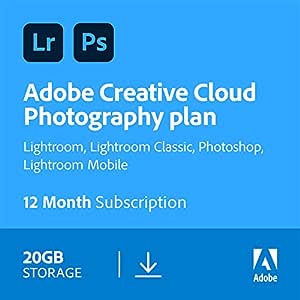 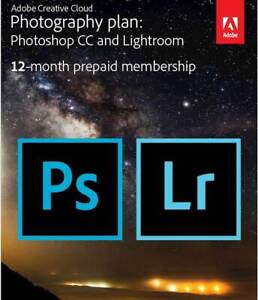 You can choose from the following languages when using these products:

What version of Mac OS X do I need for the 2015 release of Creative Cloud?

The 2015 release of Creative Cloud requires Mac OS X 10.9 or later. If you have an older version of Mac OS X, upgrade your operating system.

To find the version of Mac OS X you have installed, do the following:

For details, visit Mac OS X version and build information on your Mac.

Visit the Mac App Store to upgrade to the latest version of Mac OS X. Follow the onscreen instructions to begin your upgrade. If you don’t have broadband access, you can also upgrade your Mac at any Apple Retail Store.