About Marcus Reid Net Worth 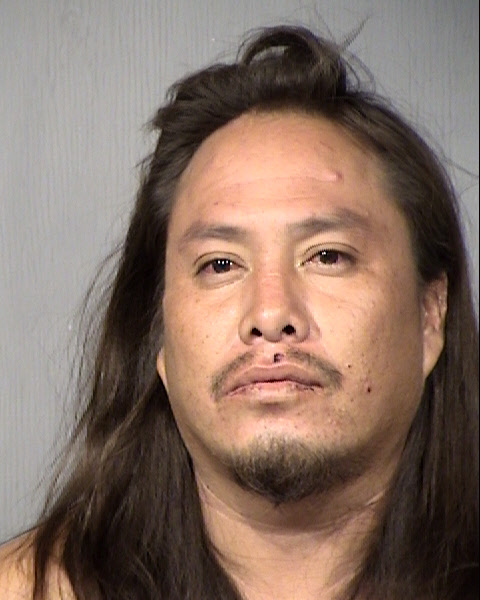 It was during the Irish famine (An Gorta Mór) 1844 - 1852, the true seed of Fenianism was sown. This was due to the hundreds of thousands of Irish people who'd survived the famine but had lost loved ones. As a young boy growing up in the midst of the famine, Thomas Francis Meagher, would never forget the scenes that lay before him:
“One scene I witnessed in the morning of my boyhood .. left upon my memory an impression that can never be effaced. That scene was the departure of an immigrant ship from the quay of my native city of Waterford .. On the deck of the ship were huddled hundreds of men, women and children - the sons and daughters of Innisfail .. Young as I was, I had heard enough of the cruelty that had, for years and years, been done to Ireland, to know that her people were leaving her not from choice but from compulsion; that it was not the sterility of the soil, or any other unfavourable dispensation of nature, but the maligned hostility of laws and practices.”
Note: a scene that would eventually lead Meagher on a Fenian crusade to help right the wrongs of Ireland
Starving and homeless, survivors of the famine somehow managed to flee their devastated country to North America, England, Canada, New Zealand and Australia.
On reaching their adopted countries, it was the horrors they’d endured and had left behind would enrage them so, that it was time English landlords - who according to ‘custom export statements’ (Aug 1846 to Jan 1847) during height of the famine - had shipped scarce food grown on land stolen from the Irish under military guard to their estates and businesses in England, while thousands of Irish people perished from starvation - would one day pay dearly for their inhumanity.
With most famine survivors finding refuge in North America, the Fenian Brotherhood (FB) was formed in New York; while survivors in Ireland would form the Irish Republican Brotherhood (IRB).
Members of both these groups including their sympathisers, would collectively become known as Fenians, and their mission: to free Ireland and its people from the shackles of English colonialism.