WARNING TO USERS OF THIS SYSTEM

This computer system, including all related equipment, networks, and network devices (including Internet access), is provided by the Department of the Interior (DOI) in accordance with the agency policy for official use and limited personal use. All agency computer systems may be monitored for all lawful purposes, including but not limited to, ensuring that use is authorized, for management of the system, to facilitate protection against unauthorized access, and to verify security procedures, survivability and operational security. Any information on this computer system may be examined, recorded, copied and used for authorized purposes at any time. All information, including personal information, placed or sent over this system may be monitored, and users of this system are reminded that such monitoring does occur. Therefore, there should be no expectation of privacy with respect to use of this system. By logging into this agency computer system, you acknowledge and consent to the monitoring of this system. Evidence of your use, authorized or unauthorized, collected during monitoring may be used for civil, criminal, administrative, or other adverse action. Unauthorized or illegal use may subject you to prosecution.

Following another hunter-killer patrol from 6 December 1943 to 18 January 1944, Core ferried 56 P-51s and other cargo to Liverpool from 6 February to 9 March. From 3 April to 29 May, she operated with TG 21.16 in the central and North Atlantic, then sailed from New York 24 June to ferry 85 Army aircraft to Glasgow, Scotland, returning to Norfolk 20 July. Returning to antisubmarine operations 8 August as CTG 22.4, Core conducted training exercises against newly revealed enemy submarine tactics off Bermuda until 8 October when she returned to Norfolk for an overhaul. After a period qualifying carrier pilots at Quonset Point, she sailed from Norfolk 24 January 1945 to lead her group against weather reporting submarines operating in the North Atlantic, but fog and rough weather prevented successful attacks. She sailed from Norfolk 3 April to join a large antisubmarine unit at Guantanamo Bay 7 April. Operating in the central and North Atlantic as part of Operation Teardrop, the escorts of this group combined to sink U-546 on 24 April at 43°53′N40°07′W / 43.883°N 40.117°W, after the enemy submarine had torpedoed and sunk Frederick C. Davis. Core returned to New York 11 May for repairs and replenishment.

Clearing Norfolk 13 June 1945, Core arrived at San Diego 25 June. She carried aircraft and aviation personnel to Pearl Harbor and to Samar, returning 30 August. Until 20 October, she sailed between Alameda and Seattle on transport duty then sailed for Yokosuka, Japan, on 'Magic Carpet' duty, to return homeward-bound servicemen. She made two such voyages from 20 October 1945 to 18 January 1946. Core was placed out of commission in reserve 4 October 1946 at Port Angeles, Washington. 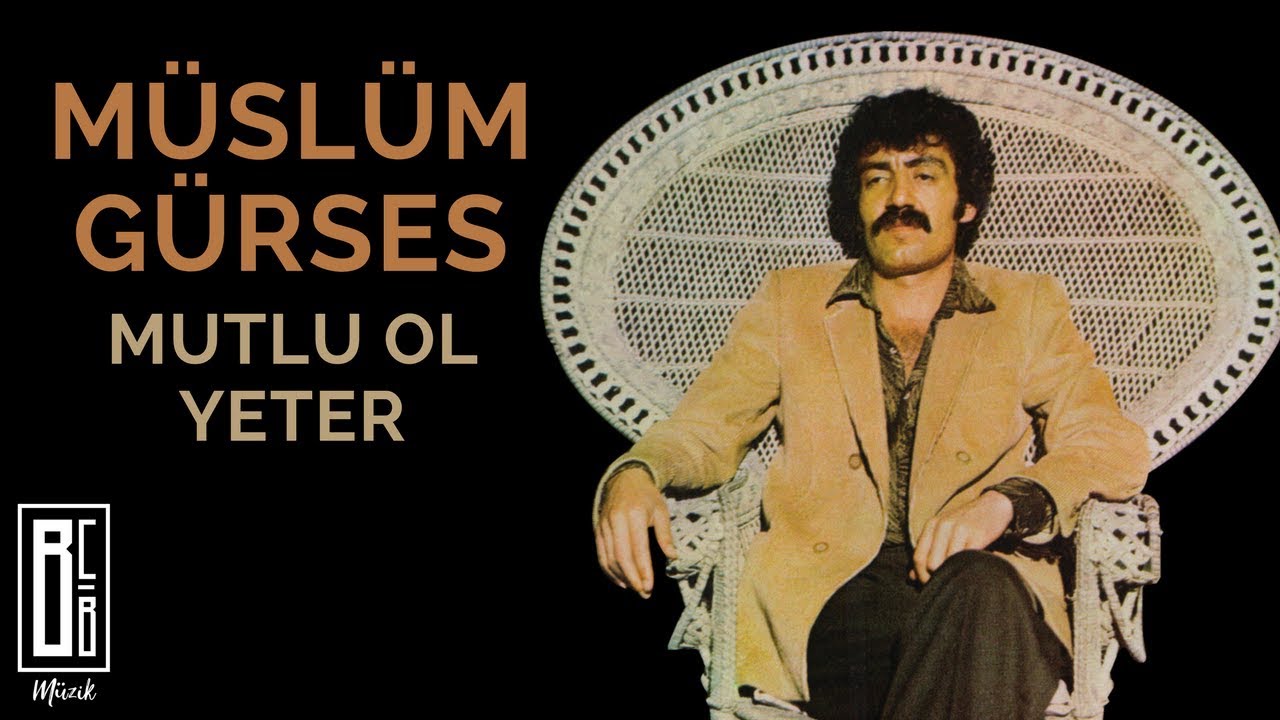 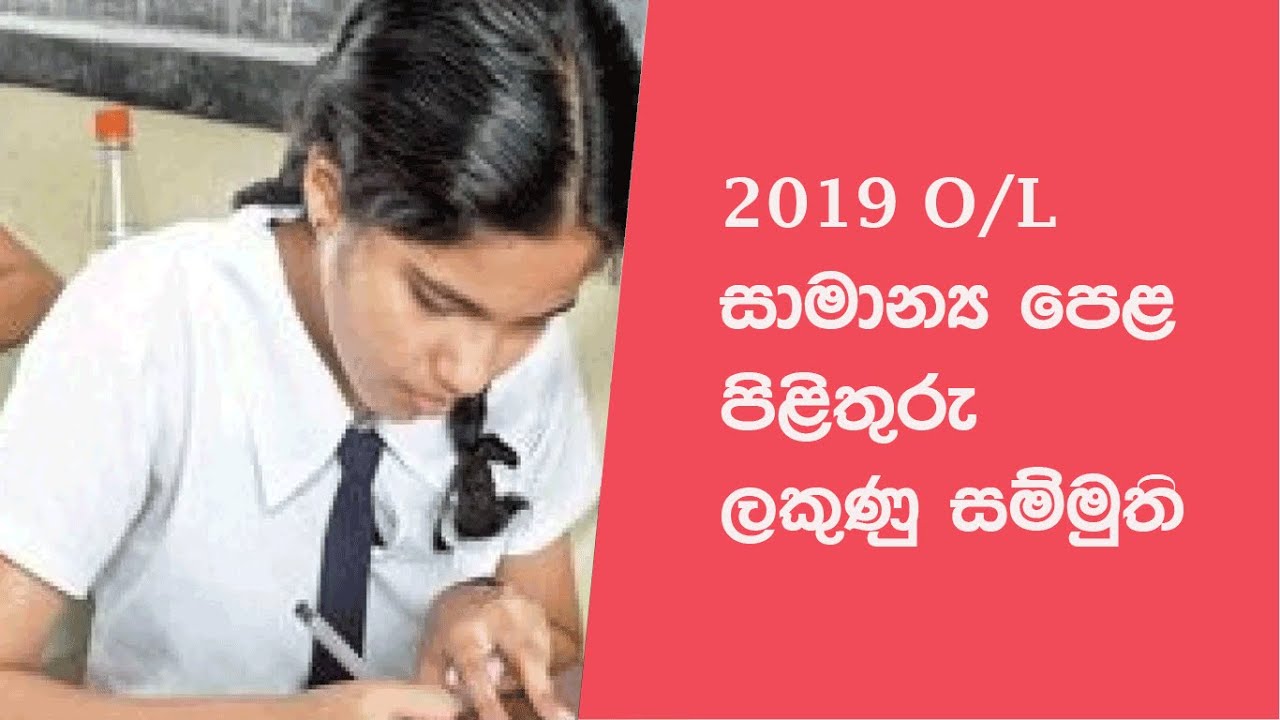